The new version highlights measuring of 3D objects in STP and IGES files. Measurement results are added above the 3D model. After it the drawing with dimensions can be either printed out or saved as JPG. The new version allows measuring distance between two points, edge length, curvilinear edge radius, height between two parallel surfaces as well as surface area of 3D objects. 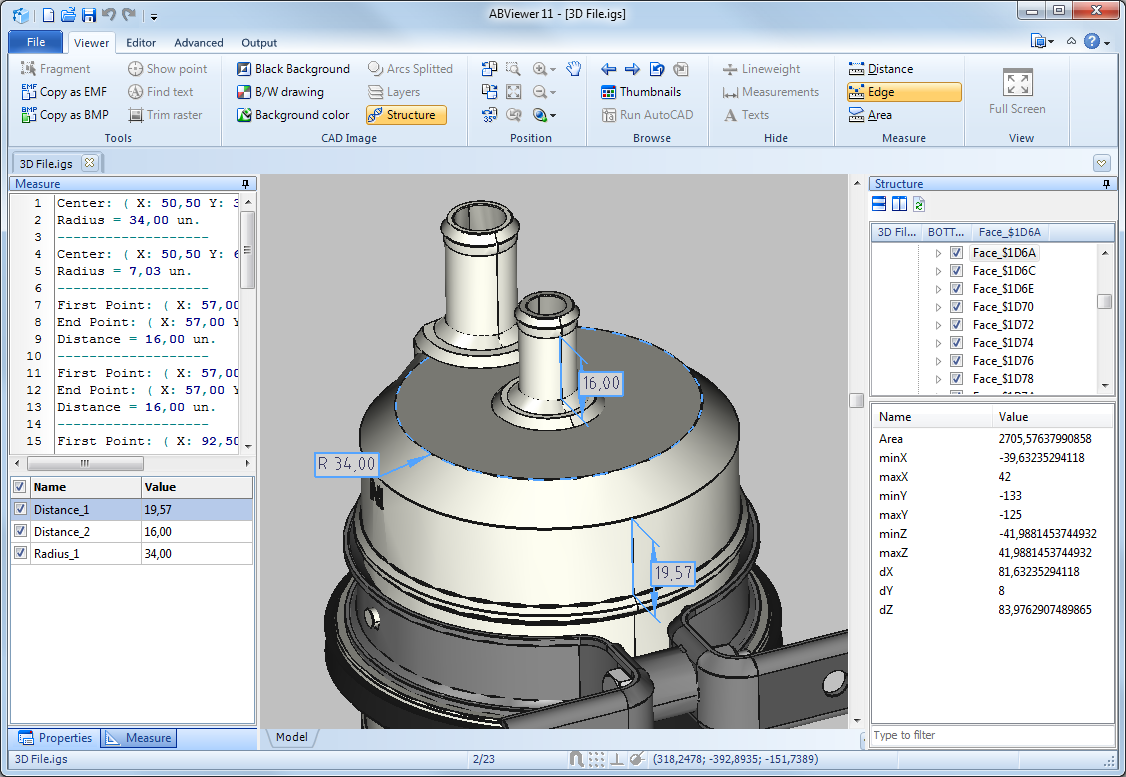 The Structure panel is used to show general information on 3D objects. The panel allows getting information on the overall dimensions of both the whole model and model parts.

Now users have the opportunity to load their own line types with the LIN extension from file to the drawing and use them designing the drawing. ABViewer also allows loading line types created for AutoCAD. 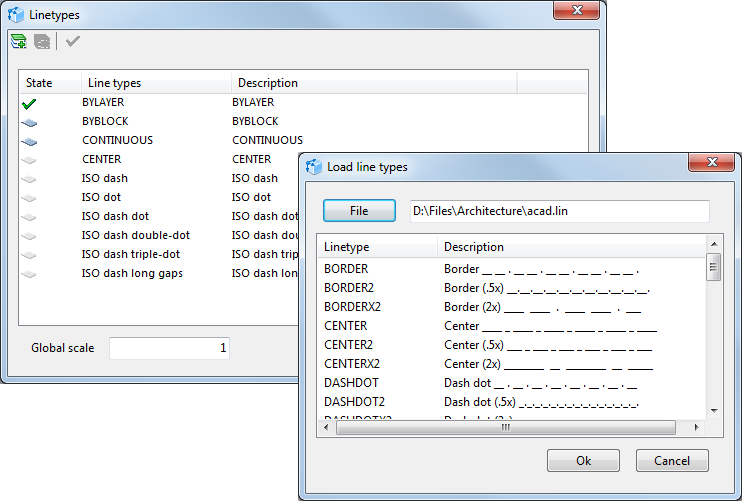 Unicode encoded SHX fonts as well as TrueType fonts were supported even in the earliest ABViewer versions. However, speaking about Asian characters, a special code standard is used to encode SHX for big fonts.

The new version of ABViewer allows viewing Asian characters that were designed with the help of big SHX fonts. ABViewer supports both standard big SHX fonts used in AutoCAD and custom fonts. 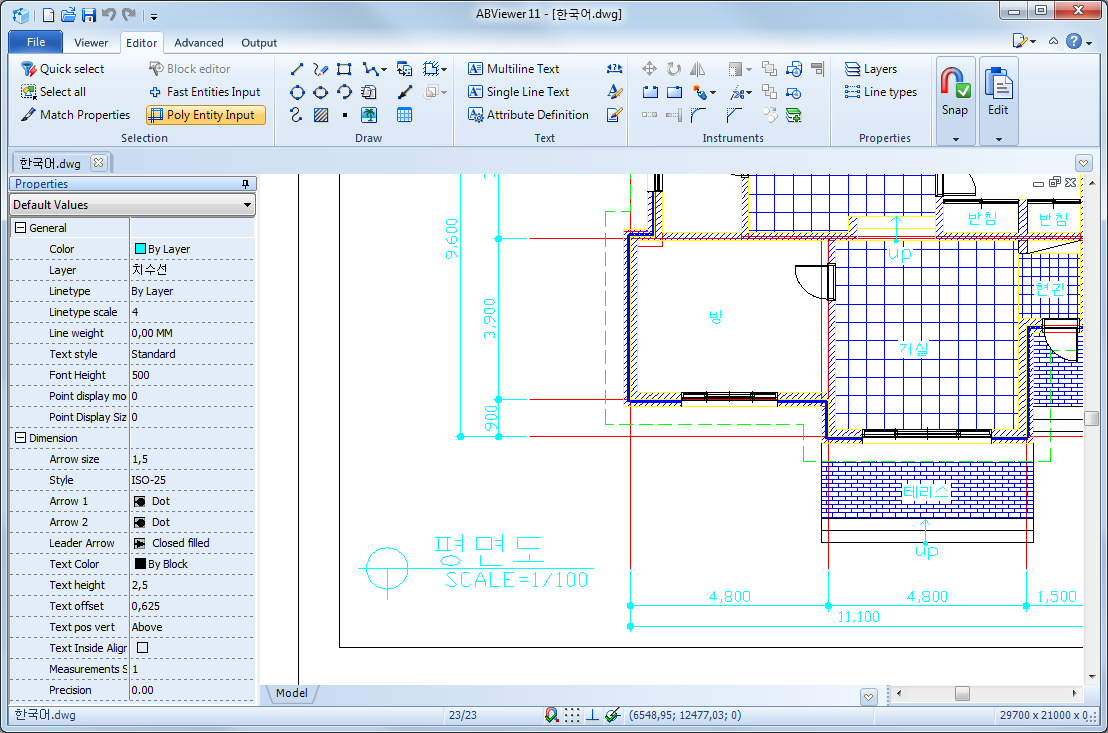 Now in the Batch Print window users can select layouts from the loaded file list according to the specified condition and then set for them the output device, paper format and other printing options. Printing rules are used to accomplish such a task. The following picture shows that for the first file printing settings were configured manually (standard virtual Microsoft XPS printer) while to the second file the ARCH (42’’x30’’) scale 1:1 printing rule was applied. 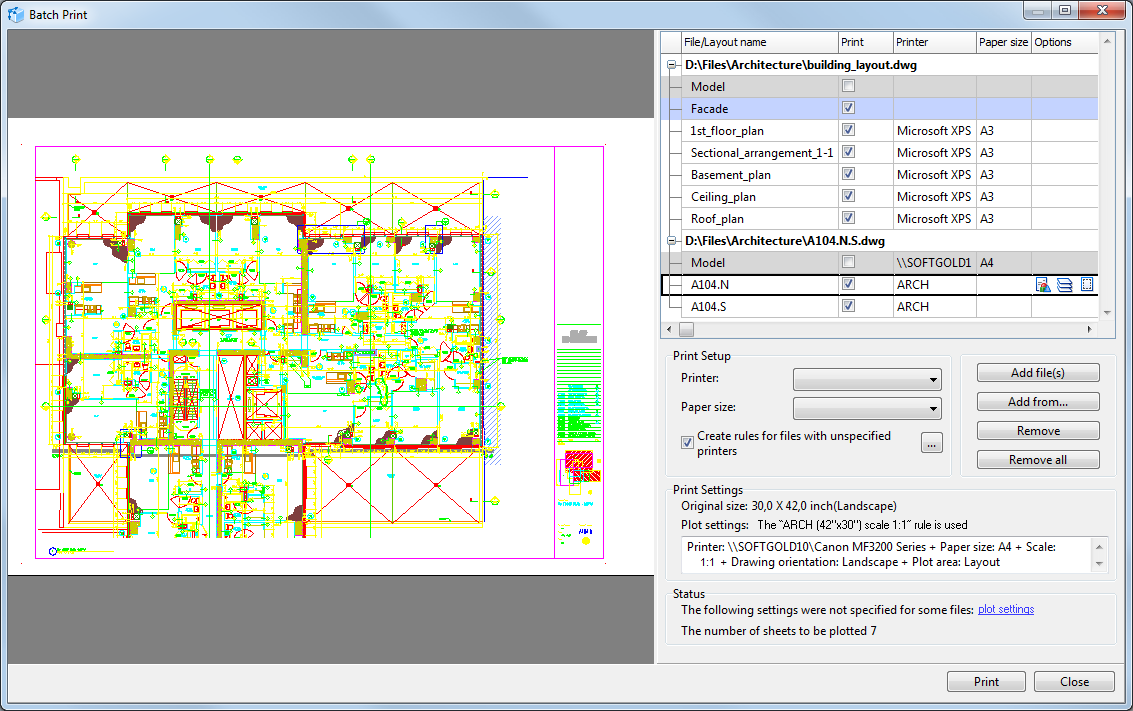 The printing rule in use was created beforehand in the Rules for files with unspecified printers window. The rule contains a filter that finds 42x30-inch layouts in the loaded file list and sends them for printing on the ARCH E1 sheet at 1:1 scale. 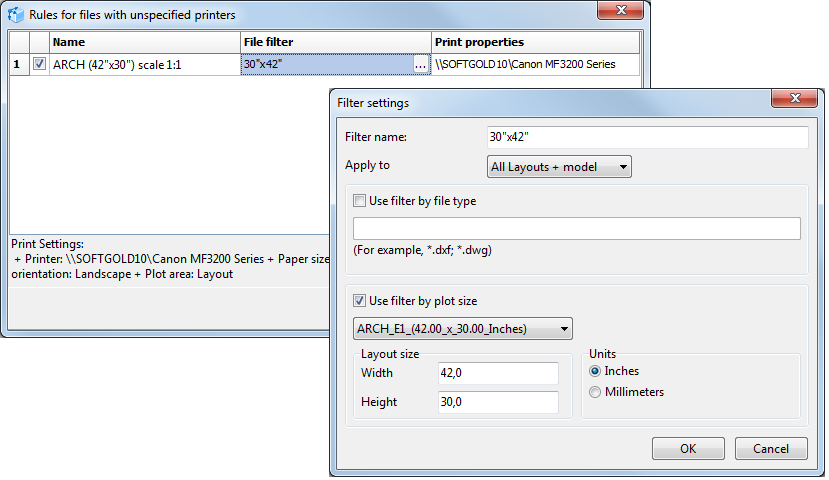 The Align tool applies three changes to the selected objects at once: it moves, rotates and scales them.

The tool can be used for a large variety of tasks: to align one object to another one, to make plans designed at different scale overlap, to prepare the raster background layer for outlining etc.

The tool is often used to align one object to another one. Let’s have a look at the following example. The door must be placed to the wall that is drawn at an angle. This task seems to be quite complicated. However, the Align tool can quickly deal with it. 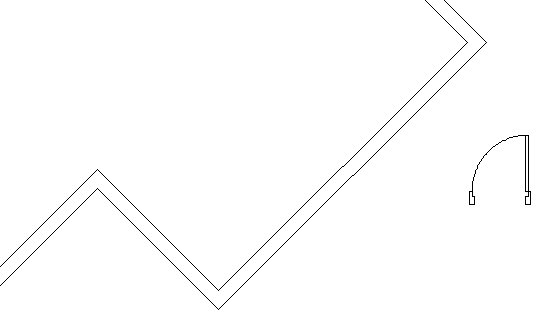 First of all, select objects that must be moved (in the given example it is the door) and activate the Align tool 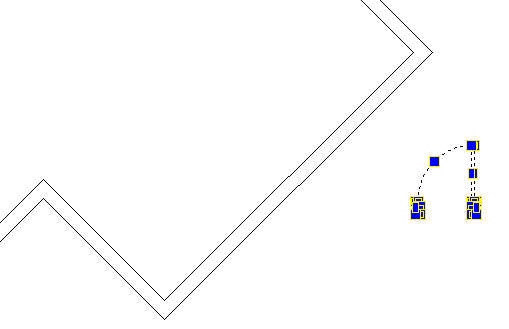 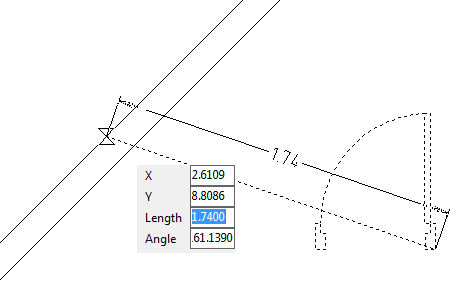 The second point is specified in the same way. 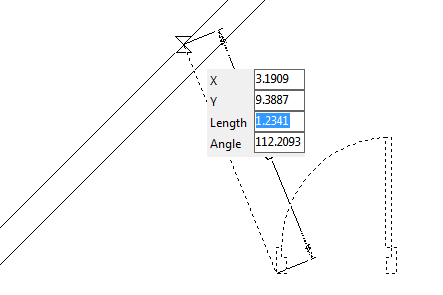 After it ABViewer will suggest scaling the object. If you click No, selected objects will be shifted and rotated along the segment against the first source point without any size changes. 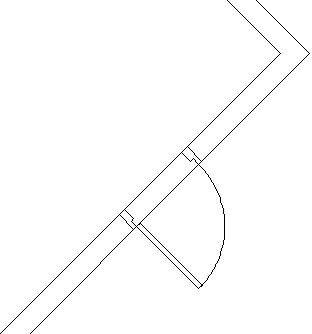 You can download the latest version of ABViewer at the following links:

You can find the pricing and order ABViewer at Buy ABViewer

For more information on the software, please visit the main ABViewer page.

You can also ask questions in our ABViewer 11 support forum or via e-mail.